NYK has claimed to have achieved Japan’s first carbon-neutral sea voyage through the purchase of carbon credits to offset emissions. The voyage was completed by the car carrier Aries Leader, during a trip from Japan to the Middle East. The company purchased carbon credits from a wind power project in West India to offset approximately 5,000 tons of carbon dioxide emitted during the voyage. 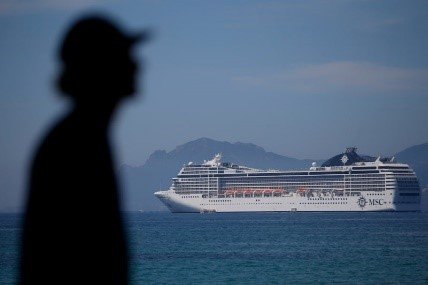 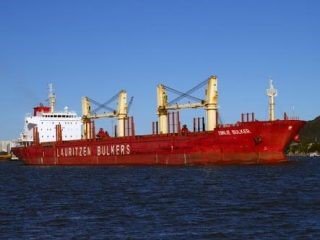 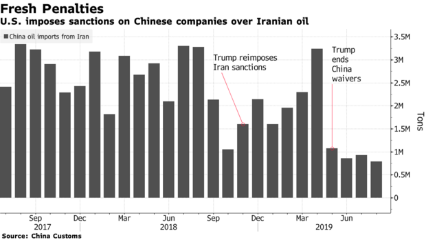 Oil trade rattled by US sanction on Chinese tankers