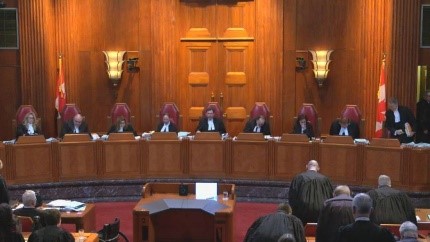 The Supreme Court of Canada has rejected BC’s move to regulate what can flow through an expanded Trans Mountain pipeline from Alberta. The BC government wanted to require provincial permits before heavy oil could be shipped through pipelines in the province. The twinned pipeline, with roughly twice the capacity of the original, would carry only […] 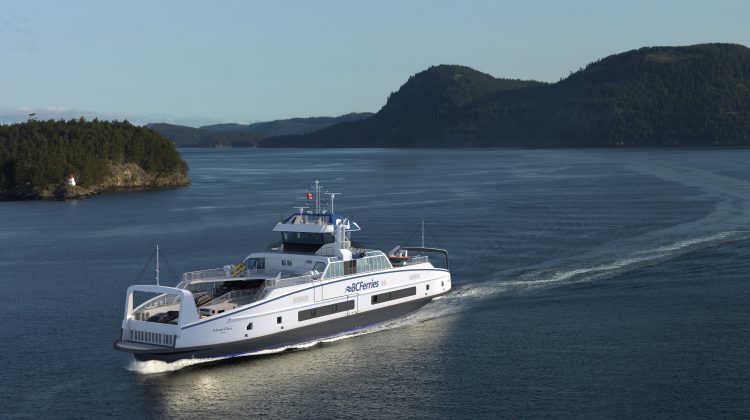 BC Ferries’ newest hybrid electric ships are expected to arrive in Victoria tomorrow. The vessels departed Constanta, Romania on November 20 on a semi-submersible transport vessel, the MV Sun Rise owned and operated by Pan Ocean. The Island Class are battery equipped ships designed for full electric operation. The ships are fitted with hybrid technology […] 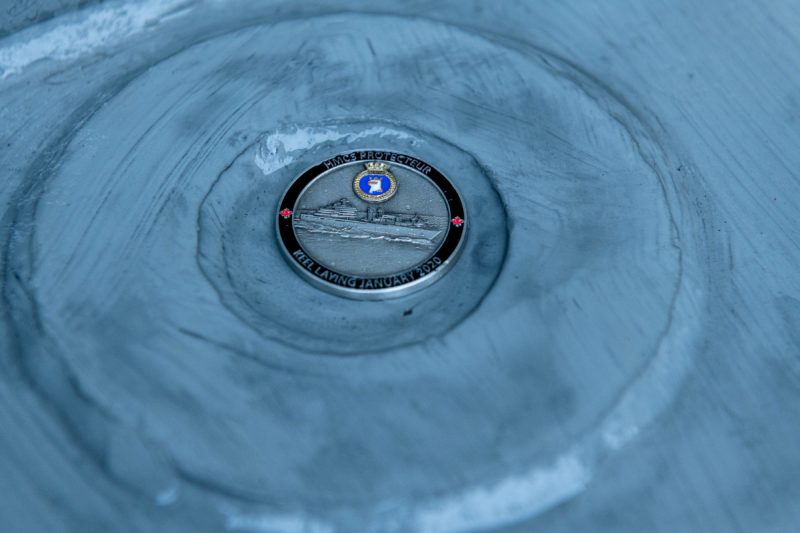 This week Seaspan Shipyards held a keel laying ceremony for the Royal Canadian Navy’s future joint support ship HMCS Protecteur.  Scheduled for 2023 delivery, the newbuild is the first of two joint support ships to be constructed by Seaspan as part Canada’s National Shipbuilding Strategy (NSS). With a length of 173.7 meters and a breath […] 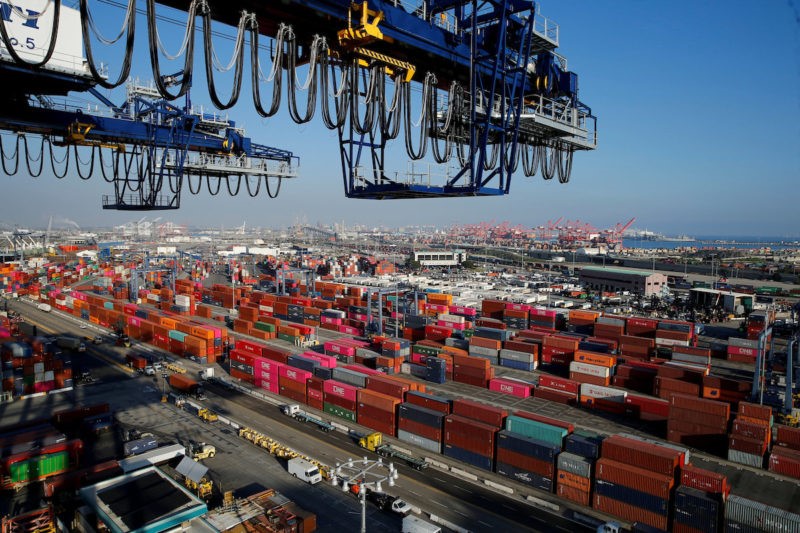 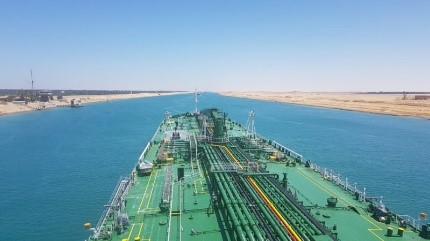 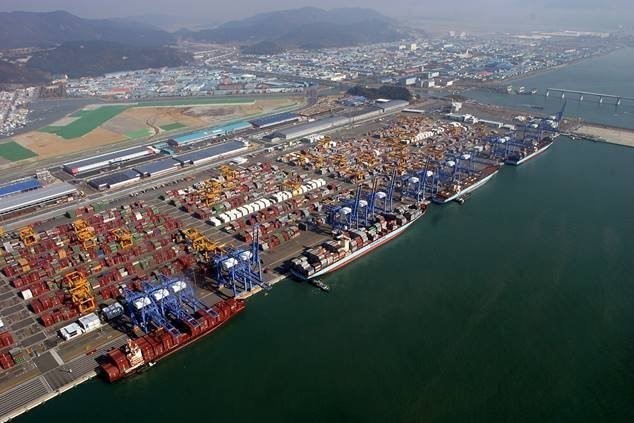 South Korea is taking steps towards a greener coastline with the introduction of voluntary speed limits and an impending 0.1% emission control area (ECA). The first part of the Special Act on Air Quality Improvement in Port and Other Areas is a voluntary vessel speed reduction program, which took effect last month, with ships that […] 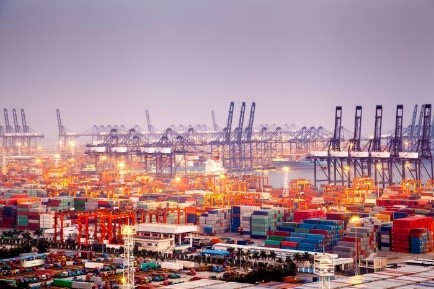 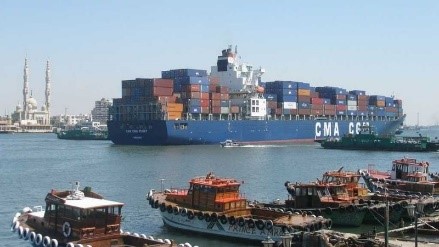 The Suez Canal Authority has announced that the transit tolls for dry bulk vessels and liquefied petroleum gas (LPG) carriers in the Suez Canal will increase by 5% in April 2020. All other tolls will remain unchanged. 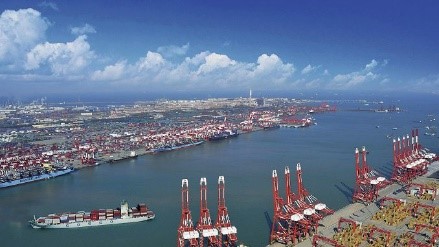 The Chinese authorities have caught two vessels in Chinese waters for using non-compliant fuel, the first reported cases of breaches of IMO 2020. The first ship was under a port state control inspection in Qingdao port when the Chinese Maritime Safety Administration (MSA) verified the use of fuel oil with a sulphur content of 0.6777%. […] 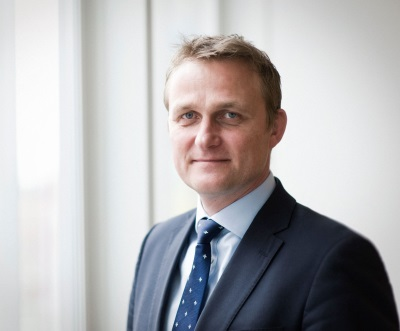 Bimco has announced the appointment of David Loosley as Secretary General & CEO, effective from June 2020. Loosley joins from the Institute of Marine Engineering Science & Technology (IMarEST), the international membership body for all marine professionals, which he has successfully led for the last eight years.