An investigation is underway following a barge filled with wood chips tipping in the waters between Salt Spring Island and Pender Island Wednesday morning. The barge was being pulled by a Seaspan tugboat when it lost much of its load near the Otter Bay ferry terminal around 1:30 a.m. The Coast Guard has said that the barge encountered strong tides near Turn Point on Stuart Island. By 10 a.m., the barge had returned to a near-upright position. The company is investigating the incident and has notified Transport Canada and the Transportation Safety Board. 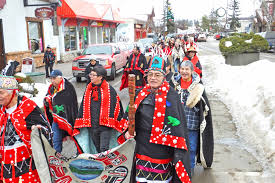 Time for the barricades to come down 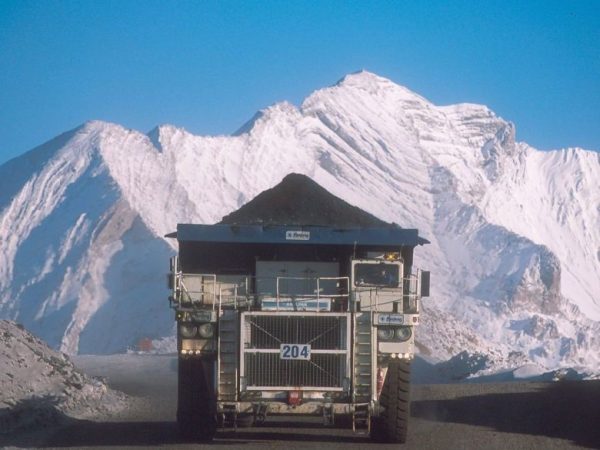 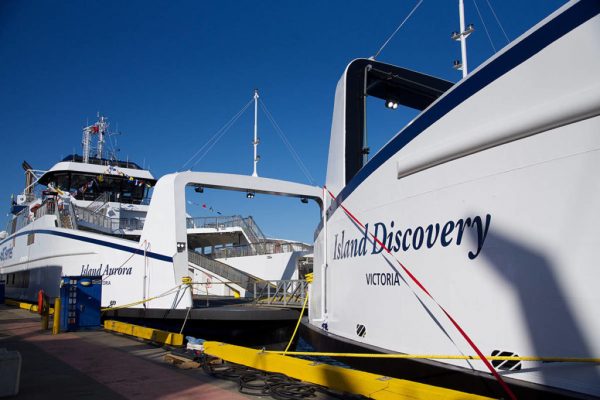