A quick survey of Canada’s shipping corridors from coast to coast to coast reveals that Canada’s marine safety framework does not have a common national understanding of risk principles, risk tolerance, or application of risk mitigation measures.

Over time, Canada has unintentionally cultivated an incredibly complex multi-jurisdictional approach to marine safety. The lack of a single unambiguous authority on all aspects of marine safety now diminishes the prospect of achieving more sophisticated outcomes through the Oceans Protection Plan. Furthermore, this situation invites criticism and doubt from an increasingly engaged and informed Canadian public and Indigenous communities.

When the Prime Minister unveiled the Oceans Protection Plan three years ago, one of its stated goals was to advance a “World-leading” marine safety system. This aggressive approach included unprecedented funding of $1.5 billion and a host of fifty-plus programs launched across multiple Federal departments. While a number of these programs targeted the safety of shipping in Canada, collectively their objectives may have missed the mark at addressing some of the core challenges with Canada’s marine safety system.

Gone are the days when Transport Canada was viewed as the single source for marine safety expertise and decisions. One can now witness multiple Federal departments, pilotage authorities, ports, provinces, communities, contractors, and non-governmental organizations all feeding into a loosely organized network of supposed expert thinktanks. Frequently, this approach results in uninformed assumptions, an incoherent and inefficient approach, and missed opportunities to address priority areas of concern.

Unfortunately, this complex mishmash in approach is now impacting the competitiveness of marine transportation and consequently exports from Canada, and if left unchecked, could impact Canada’s excellent safety record.

While the Oceans Protection Plan intended to increase the involvement of all Canadians in marine safety, its inability to integrate outcomes in a single coherent manner now leaves a vacuum and an increasing propensity for decisions to be unduly affected and often based on perception and misinformation.

In the absence of a single clear authority, major project proponents that require ships to move their product are establishing their own standards, which is typically in excess of recognized industry practices and national regulatory requirements. This is especially true for marine carriers of oil, gas, and chemical products. This level of commitment is admirable and should be recognized, but without nationally recognized standards, Canadians may not understand or appreciate these enhanced levels of risk mitigation.

Moving forward with the Oceans Protection Plan, the Federal Government should refocus its effort on governance, the re-establishment of a single marine authority, the integration of programmes between Federal departments, and ensuring that Federal departments have sufficient technical expertise to execute their responsibilities. The relationship between Transport Canada and the Canadian Coast Guard deserves special attention as their synergy is a crucial component in Canada’s marine safety framework. Consideration should be given to increasing the Canadian Coast Guard’s authority and role in the implementation of Canada’s marine safety framework. Our Report Card on the Oceans Protection Plan includes key recommendations.

Canada has an enviable track record when it comes to marine safety. Whether its grain, potash, or chemicals or gas, ships from all over the world safely import and export more than $200B of Canadian cargo through our ports annually, directly benefitting Canadians and Canadian businesses.

Canadians and Canadian businesses already expect strong authoritative governance and national standards in all transportation modes. Like railroads and airline travel, it is now time to take a similar approach for marine transportation and this can only happen through a single, technically capable, and properly resourced marine authority.

Robert Lewis-Manning is the President of the Chamber of Shipping 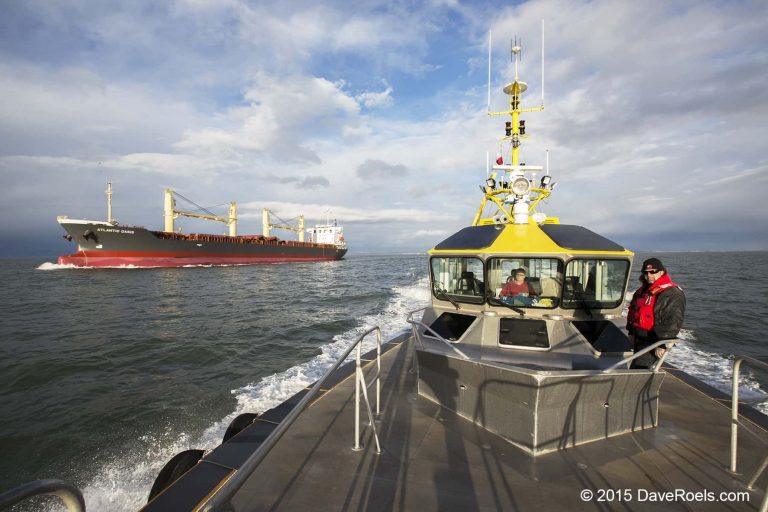 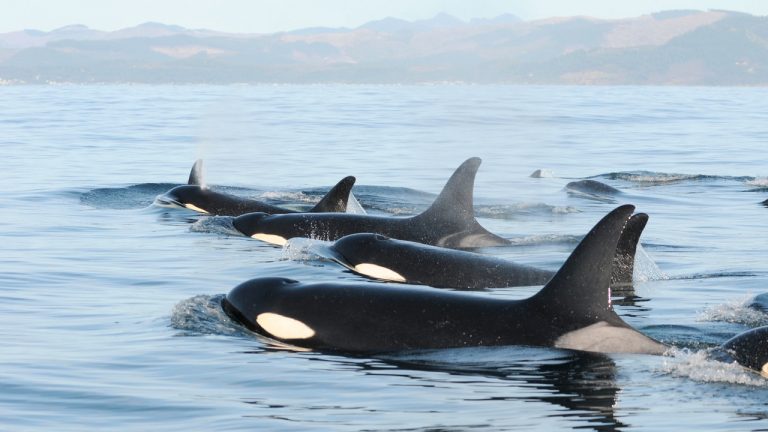