CMA CGM has dropped a proposed detention/demurrage processing fee for US ports only 48 hours after telling customers about the charge, that was planned for October 15. The original customer advisory stated the carrier would “assess an administrative fee of US $50 for each per diem/daily usage charge for the later return of equipment beginning Oct. 15. The charge was dropped after significant pushback was received from beneficial cargo owners (BCOs).  The FMC is engaged in an interpretive rule-making procedure regarding demurrage and detention under the Shipping Act. Separate from the CMA CGM issue, the FMC on Friday announced it had extended the public comment period to Oct. 31. 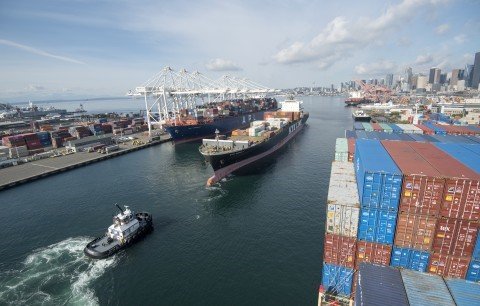 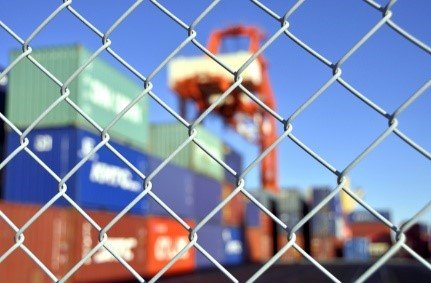