The European Commission is in a race against time to help shift Ukraine’s grain by end of July to meet demand and free up silo capacity for the next harvest. 75 percent of Ukraine’s grain production is exported and accounts for approximately 20 percent of the country’s export revenue. The European Commission is stepping with its EU-Ukraine Solidarity Lanes strategy to unblock borders with Ukraine and boost capacity on road and rail routes to export Ukrainian grain, while also sourcing vessels and free warehouse capacity inside EU countries to store excess produce. The scale of the challenge is huge. Earlier this month, a ship carrying 70,000 metric tons of Ukrainian cereals left the port of Constanța in Romania — it had to be supplied by 49 barges and trains running across the border. The Commission aims to move almost 300 times that much freight in less than three months. 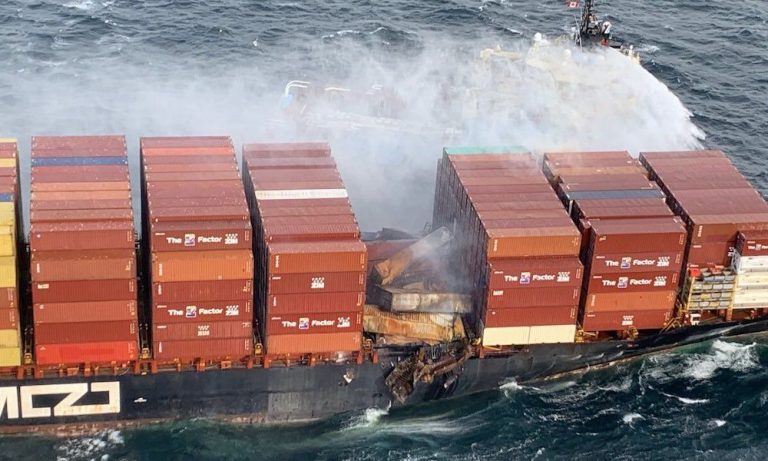