Teck Resources Limited and Ridley Terminals Inc. have announced an expanded commercial agreement for exporting steelmaking coal from Teck’s operations in BC. The deal, announced by Teck on Wednesday, will run from January, 2021, to December, 2027, and will increase its coal shipments through Ridley from a capacity of three million tonnes a year to […] 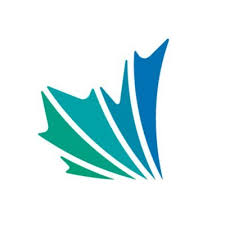 The Prince Rupert Port Authority (PRPA) has achieved another record year in volume. In 2019, 29.9 million tonnes of cargo moved through the Port of Prince Rupert – 12% more than the 26.7 million tonnes handled in 2018 and the highest total volume to date for the Port.   Supporting the overall positive trend was strong […] 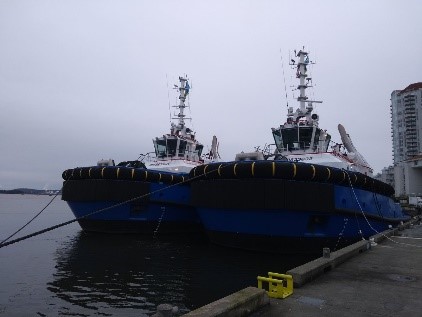 The first of Groupe Ocean’s new tugs, Ocean Kitsilano and Ocean Granville, have arrived on the west coast and are currently stationed in the Port of Nanaimo.  The 381 GT ASD tugs built by Damen’s Song Cam shipyard in Vietnam and temporarily flagged St. Vincent & Grenadines, will be registered in Canada and soon ready […]

The Ministry of Transportation and Infrastructure, together with several Lower Mainland municipalities and the commercial transport industry, are making Project Cargo Corridor permits available. Commercial truck drivers will experience significant time savings on their journeys, thanks to a new streamlined provincial and municipal trip permitting process to and from the Lower Mainland (Fraser Surrey Docks […]

The Canadian Coast Guard is taking action to remove the MV Spudnik from the Fraser River near Surrey, BC. Work is now underway to permanently resolve the threat posed by the vessel to prevent any long-term impacts. A recent assessment of the vessel determined that there are imminent risks of pollution threat, hull corrosion, possible […]

SM Line will be the first container carrier to call Portland since ICTSI ended its lease with the port in 2017. The terminal has been dormant for four afters after labour disruptions resulted in the departure of Hanjin Shipping, Hapag-Lloyd, and Westwood Shipping four years ago. The SM Line vessel will deliver about 150 inbound […]

The US Coast Guard issued a bulletin reminding facility owners and operators that they must implement a system for providing access through the facility that enables individuals to transit to and from a moored vessel in accordance with guidelines found in the Code of Federal Regulations at 33 CFR 105.237. Access procedures must be documented […] 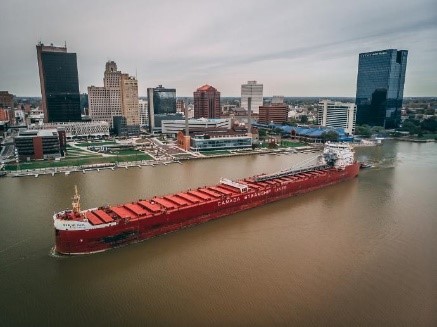 Excessive rainfall led to a challenging year for farmers in the regions surrounding the Port of Toledo, causing grain exports to drop considerably. Grain shipments through the port were down 50% in 2019, but a diversified portfolio of products helped offset the loss in grain numbers. In the end, it was another solid year for […] 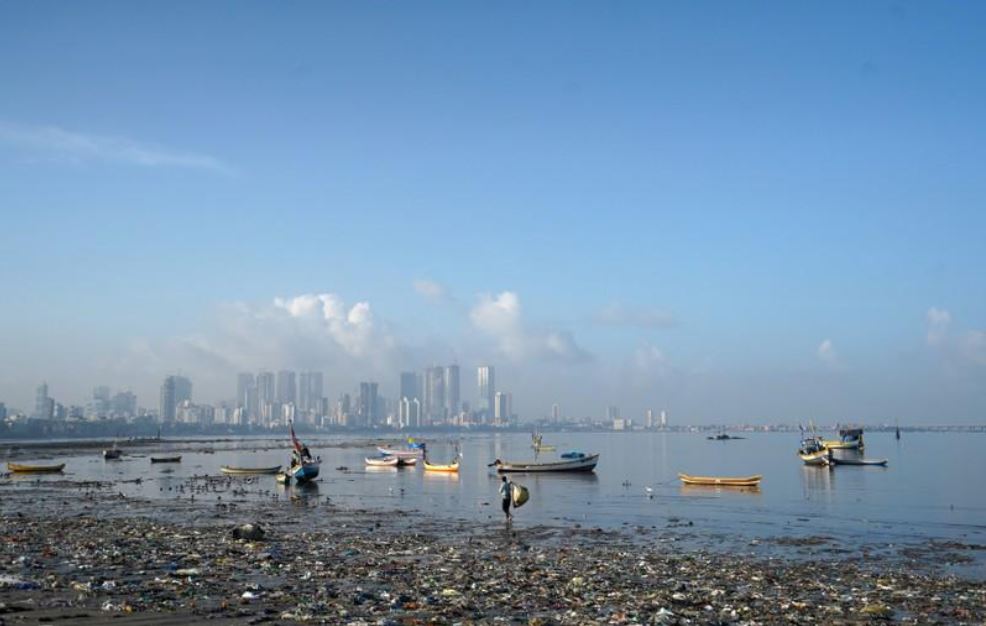 The Indian Directorate General of Shipping (DGS) has issued Addendum No.1 to its earlier DGS Order No. 5 of 2019 on the carriage, use and discharge of single-use plastics and, the subsequent revision of its implementation schedule for the order permitting all ships to continue operating in Indian waters and ports and, discharge plastic waste […] 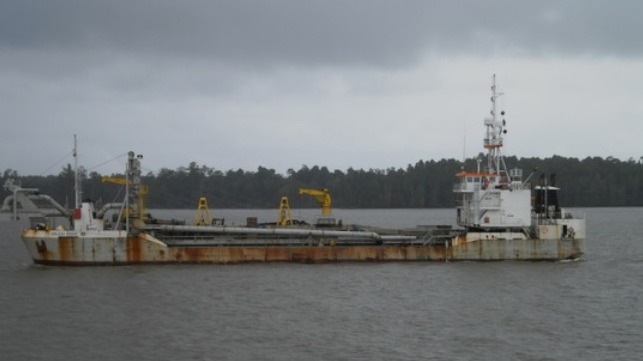 Following the January 2nd pirate attack on the trailer suction hopper dredger, Ambika. It is believed that a firefight occurred, after which the pirates boarded the vessel and abducted 3 crew members (2 Russians and 1 Indian) leaving behind 5 crew members. The attack occurred at the mouth of the Ramos River, Nigeria.