Coast Guard ships and a fleet of volunteer vessels were deployed to search for survivors after the commercial lift vessel, Seacor Power, capsized on Tuesday in an unexpectedly strong storm near Port Fourchon, about 160km (100 miles) south of New Orleans. Six survivors of the crew of 19 have been rescued, and two bodies have not been recovered while the search for the remaining 11 continues. US Coast Guard Capt. Will Watson said winds were 80 to 90 mph when the vessel overturned and seas were 7 to 9 feet. The Seacor Power had three extendible legs, and was equipped with two cranes and a helicopter pad and had a maximum working depth of 195 feet. 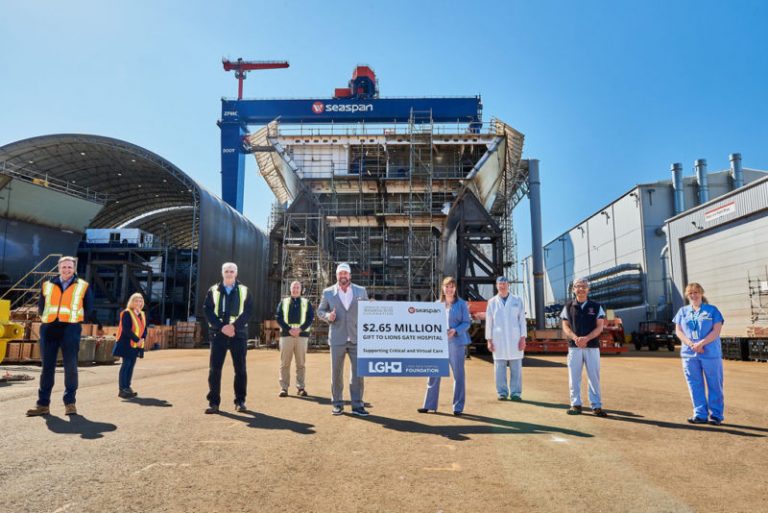