Liberal Leader Justin Trudeau won the 44th general election this week to form another minority government.  Prime Minister Trudeau’s election promises included some key items of interest,  including a ban on thermal coal exports by 2030, a plan to introduce 10 new marine conservation areas over the next 5 years, and advancing the Blue Economy Strategy.  Bernandette Jordan, the Minister of Fisheries and Oceans, and the Canadian Coast Guard, who was leading the development of the Blue Economy Strategy was not re-elected. The Chamber of Shipping issued a statement congratulating the Prime Minister on his re-election. 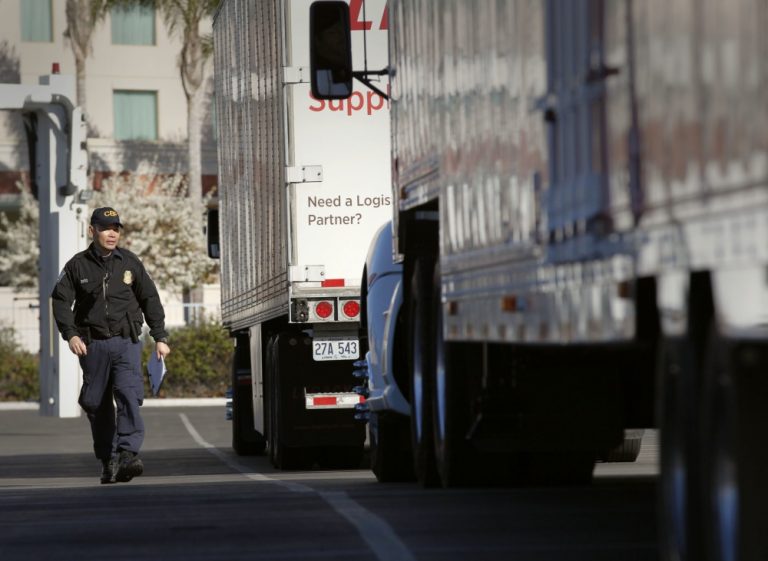 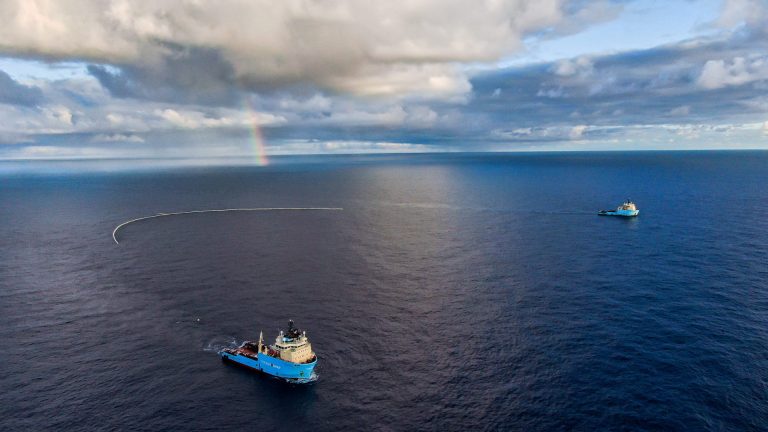 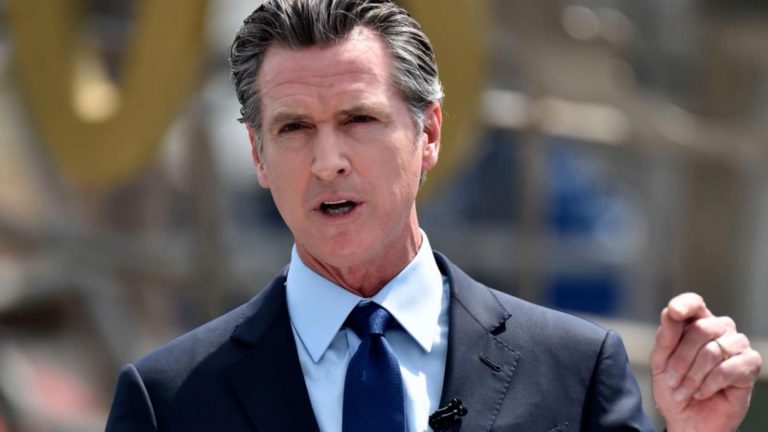