A US Presidential Permit has been issued for a $22-billion early-stage project to build a new rail line between Alberta and Alaska. The news was gladly received by Prairie politicians and the oil patch, who have been looking for new oil export routes. The project has been in the works since 2015 and has the backing of Alberta government, which is supportive of infrastructure that will move more of its oil, gas and other commodities to export markets. While this decision has moved the project forward, it is still facing many challenges, including the regulatory process in Canada and the US and raising financing in challenging capital markets. 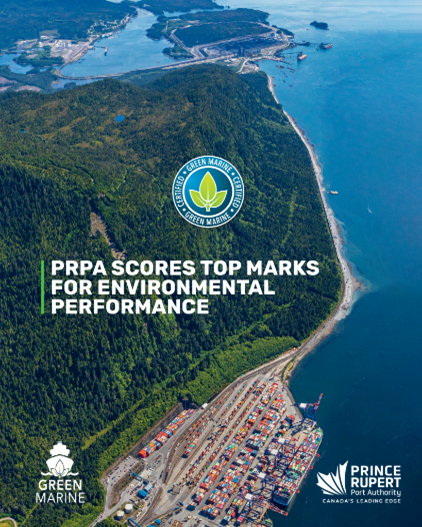 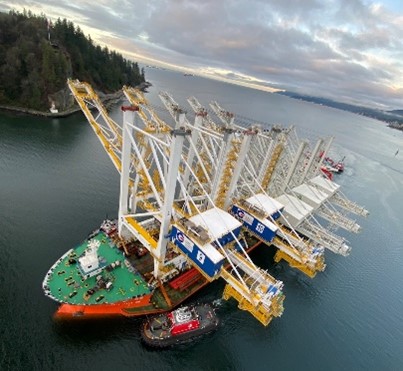 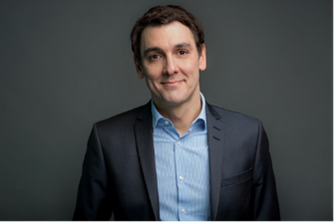