A new decree enacted 31 March 2021 by the Italian government prohibits passenger ships over 40,000 tons and container ships from passing close to Venice’s historic city centre.  While €2.2 million has been sanctioned for construction of berths outside Venice lagoon, the proposed interim passenger terminal at Marghera, an industrial hub within the lagoon, is already controversial as it requires the Canale dei Petroli to be deepened and widened to accommodate these ships.  Campaign group No Grandi Navi who has fought for the prohibition of cruise ships and other large ships transiting and docking in the lagoon are pleased with the announcement but now have new concerns re the temporary passenger terminal and adverse environmental impact.  In 2019, the MSC Opera experienced an engine failure and collided with the dockside and a tourist boat with its siren blaring. The incident injured five people. 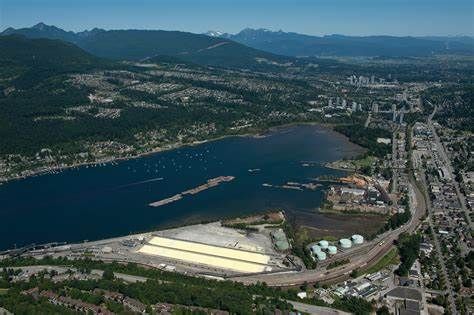