The voluntary slowdown in Haro Strait and Boundary Pass hit 95 per cent participation in its fifth week, bringing the overall cumulative participation rate to 91 per cent. Specifically, in week 5, 109 out of 115 ships slowing down to the recommended speeds through Haro Strait and Boundary Pass in an effort to reduce the impacts of underwater noise on southern resident killer whales. 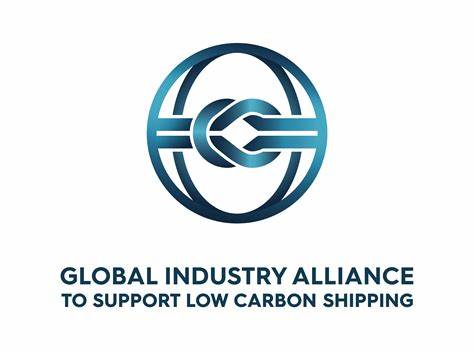 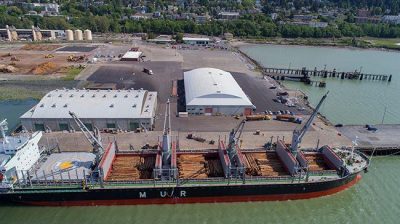 MARAD announces $220M in grants for US ports