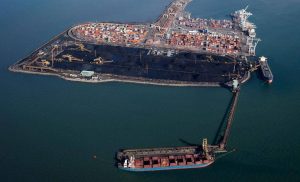 Following the 72 hour strike notice issued to Westshore Terminals Limited Partnership (“Westshore”) a brief work stoppage commenced on Saturday, December 19, 2020 and concluded with the announcement that a tentative two-year agreement was reached with Local 502 of the International Longshore and Warehouse Union (“ILWU”).  The new agreement would expire January 31, 2022 and is subject to a ratification vote, which is expected to take place by early January. Once the agreement with Local 502 is ratified, negotiations with the other two ILWU Locals (514 and 517) are expected to commence.