The fourth-generation owner of the Norwegian maritime group Wilhelmsen, Wilhelm Wilhelmsen, has dies at the age of 82. He joined the Wilhelmsen group, established by his great grandfather in 1861, as a partner in 1964 and became chairman of the board in 1992, serving in the role through to 2010. Wilhelmsen was instrumental in developing the Wilhelmsen group from a traditional liner company with trades all over the world to one of the largest maritime industry groups with almost 15,000 employees in more than 70 countries. 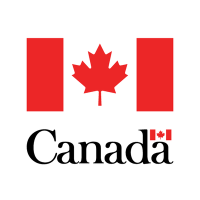 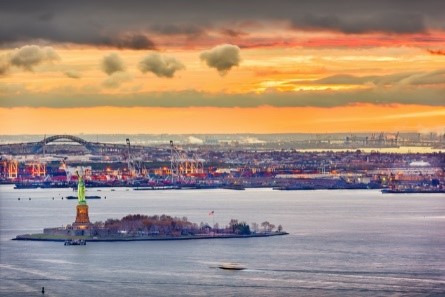 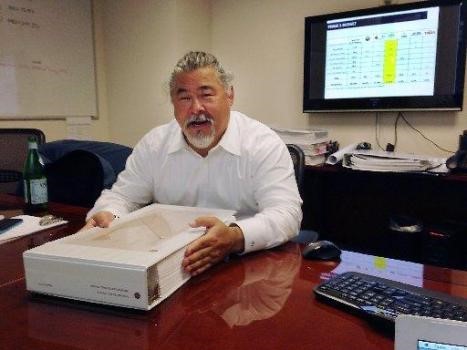